LoL or League of Legends is a strategy game where two teams with five champions each battle against each other to destroy their base. Its 140 different champions make the gameplay more attractive and addictive. The game keeps you stuck with it for a long time. If you are one of such players who have just finished their LoL game and wonder how much time you have wasted on this game, this article is for you. In this article, “How Much Time You Wasted On LoL? How To Check?” you will learn the method to check the time you wasted on Lol. Read and follow the article to calculate the time you spent on League of Legends. 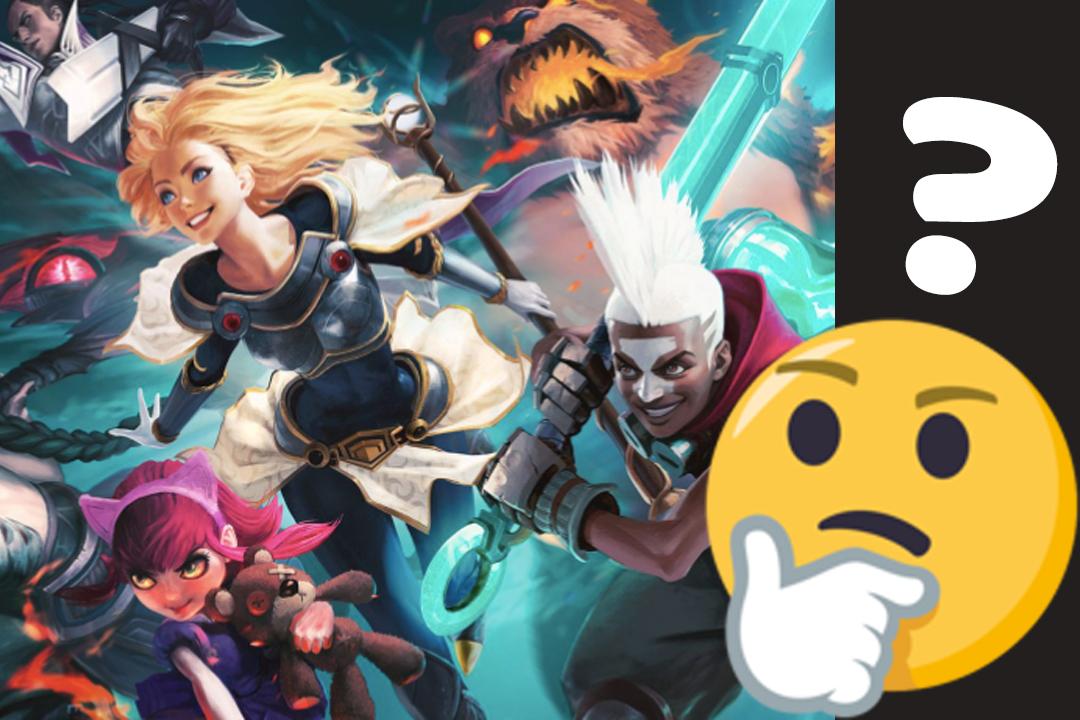 There are so many players like you who encounter the question of how much time did they waste on LoL? How to check it? Therefore, there was a need for a website like WOL (Wasted On LoL) to help you with the same. WOL is a website that can help you calculate the time you have wasted on the League of Legends game. The best part of this website is that the procedure is effortless. You can know about your addiction to the game by calculating the time you spent on LoL. All you have to do is to follow the steps given below.

This procedure will help you to know How Much Time You Wasted On LoL. League of Legends is an addictive game, so the results are going to be hilarious. Besides these features, there is a lot more on the website. From the top menu bar, players can buy RP. Along with this, you can also check the list of top 20 players according to the time they have spent on the game.

Note That: WOL is a third-party website with no high access to the RIOT database. So, the results are not accurate. It only shows the possibilities, which can not be 100% accurate.

And if you are only interested in knowing your ranked hours, you can use another method given below.

METHOD2: How Much Time You Spent on LoL (League of Legends)

RIOT now allows players to see the time they have spent on the game. But it only includes your ranked hours. If you are interested in the same, follow the procedure given below.

If you are looking for more methods to calculate the time you spent on LoL (League of Legends), you can go for the method given below.

OP.GG is an alternate method to know the time wasted on League of Legends. Similar to WOL, it can also help you calculate the total time you spent on LoL (League of Legends). To use this website, follow the given procedure.

METHOD4: With The Help of Mastery Points

Another method to calculate the total time you spend on LoL is with the help of your Mastery Points. For that, you will have to follow the instructions mentioned below.

Although there is no method to calculate the exact time period that has been spent on the game LoL, this method is more accurate than the above method because here, you don’t have to rely on a third-party website. You just need to do a few calculations, and you are all done.

What is the Average Time a Person Plays League of Legends?

Statistics were recently released by the Riot Games, which shows the average time a person plays League of Legends (LoL) is 832 hours which is equal to almost 35 days. This is an average time calculated for most of the users. However, it can exceed or can be less than this for several players.

How many hours does Faker play LoL?

Faker has been playing LoL (League Of Legends) since October 17, 2009. In short, we can say, Faker has been playing since LoL was first launched. It is calculated that he has spent a total of 2,836 hours which is equal to 118 days on playing League of Legends (LoL). And this time does not include competitive tournaments, practices, or scrimmages. However, his ranking is continuously declining, but still, he gets high ratings.

So, these were some easy methods that can help you calculate the time you spent playing LoL (League of Legends). League of Legends is a well-known game that can easily make you addicted to it. So, a general question, “How Much Time You Wasted On LoL? How To Check?” that most players develop as soon as they finish the game. Therefore, these methods are available for the players to calculate the estimated time they wasted on the game.